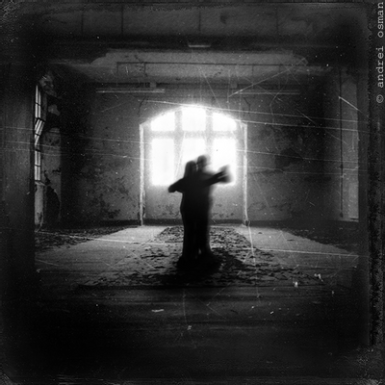 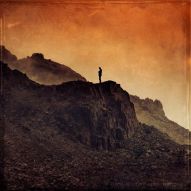 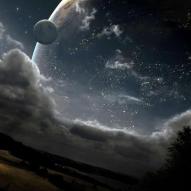 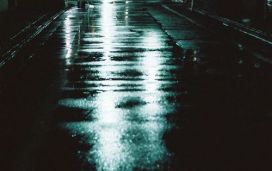 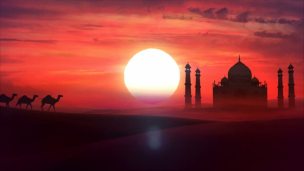 A Time to Stop and Be

There are moments when it’s best to stop.
Each step we take
might travel elsewhere
in our thought and life.
We always hoped it would follow us
like a wildness in the heart,
but for now the singer
and the dream are gone.
All I can do is listen to the wind,
watch the movement of the moon,
the sun,
The dark intrusions in the blood;
the fragmentary clues
that fall among these leaves tonight,
the particles of various hue:
the deadly leavings
of a witless prey;
for now we sleep
and let the brooding
autumn nights and days,
shape us to the earth;
acknowledge what we must,
and let the rest
fall away
below the broken mind
into the dust
of loss and plenty. 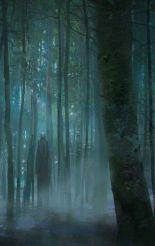 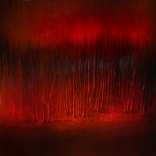 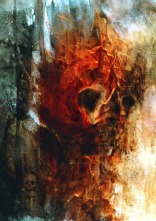 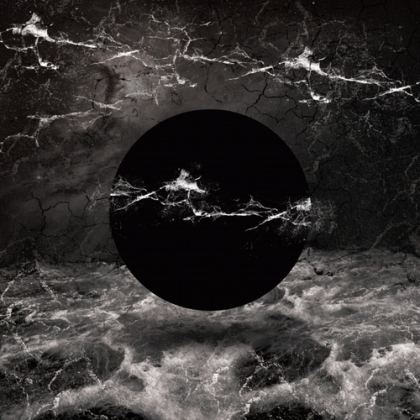 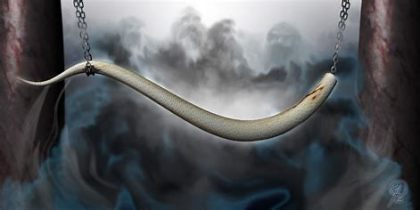 How I would love one day to see all people, young and old, sad or happy, men and women, married or not, serious or superficial leave their homes and their work places, relinquish their duties and responsibilities, gather in the streets and refuse to do anything anymore. At that moment, let slaves to senseless work, who have been toiling for future generations under the dire delusion that they contribute to the good of humanity, avenge themselves on the mediocrity of a sterile and insignificant life, on the tremendous waste that never permitted spiritual transfiguration. At that moment, when all faith and resignation are lost, let the trappings of ordinary life burst once and for all. Let those who suffer silently, not even uttering a sigh of complaint, yell with all their might, making a strange, menacing, dissonant clamor that would shake the earth. Let the waters flow faster and the mountains sway threateningly, the trees show their roots like an eternal and hideous reproach, the birds croak like ravens, and the animals scatter in fright and fall from exhaustion. Let ideals be declared void; beliefs, trifles; art, a lie; and philosophy, a joke. Let everything be climax and anticlimax. Let lumps of earth leap into the air and crumble in the wind; let plants make strange arabesques, frightful and distorted shapes, in the sky. Let wildfires spread rapidly and a terrifying noise drown out everything so that even the smallest animal would know that the end is near. Let all form become formless, and chaos swallow the structure of the world in a gigantic maelstrom. Let there be tremendous commotion and noise, terror, and explosion, and then let there eternal silence and total forgetfulness. And in those final moments, let all that humanity has felt until now, hope, regret, love, despair, and hatred, explode with such force that nothing is left behind. Would not such moments be the triumph of nothingness and the final apotheosis of nonbeing?

—E.M. Cioran, On the Heights of Despair