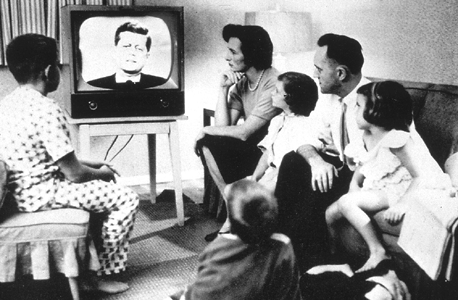 Ever since it became theoretically evident that our precious personal identities were just brand-tags for trading crumbs of labour-power on the libidino-economic junk circuit, the vestiges of authorial theatricality have been wearing thinner. … Where Descartes needed God to mediate his relations with his fellows, secular man is happy with his television set, and with all the other commodified channels of pseudo-communication with which his civilization has so thoughtfully endowed him. Such things are for his own protection of course; to filter out the terrifying threat of infection. If openness to alterity, base communication, and experimental curiosity are marks of an exuberant society, its only true gauge lies in its tendency to be decimated by sexually transmitted diseases and nihilist religion.

– Nick Land, A Thirst For Annihilation